From the tomb of Pharaoh Seti I on A.C. 1279, to the tables created by the best valuated designers. It has been more than 3000 years, where the alabaster has been present in architecture design and art.

The extraordinary beauty of the alabaster stone is valuated for its simple and noble nature and its unique property of translucency.

Alabaster began to be used in the Far East and ancient Egypt to create small ornamental figures, cups and vases to a sarcophagus carved from a single block of translucent alabaster. It was discovered by Giovanni Belzoni in 1817 in the tomb of Pharaoh Seti I in the Valley of the Kings.

At the end of the Middle Ages in the West, alabaster appears very intensely in funeral and religious art. Churches and monasteries where Europeans carved the alabaster imposing sculptures and altarpieces.

Spain became the main point of extraction Alabaster (Alabaster in Aragón). In the Aragón region where most alabaster quarries are concentrated, even today, many churches use environment alabaster glass to let light inside.

In the twentieth century alabaster began to be used in residential interior design by the designers of Art Deco and Art Nouveau as light diffusers lamp and lampshades. Good examples could be the table lamp of Pierre Chareau Architect and designer, and the spanish architect Rafael Moneo.

Alabaster has always accompanied great artists and sculptors as evidenced by Eduardo Chillida with the work “deep is the air”. 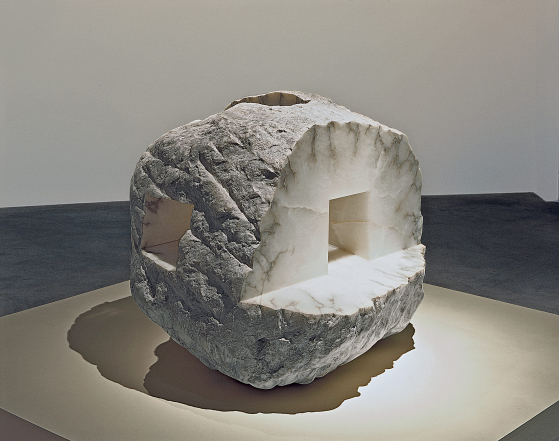 Deep is the air. Eduardo Chillida.

In recent years the use of alabaster has recovered and is used for modern interior design luxury projects, which transmits a balance between simplicity and minimalism, but at the same time providing the space identity and personality, making allusions to art-deco.

Have a look to the next photos, showing the last trends in alabaster furnitures design. 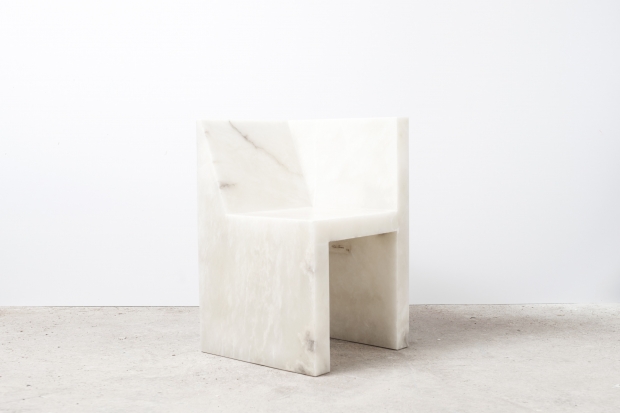 Or the emotional sculptural table “Cupiditas” of Amarist. A spectacular alabaster table by Led backlit alabaster where color fills the most exclusive environments, controlling the color and intensity of light through the mobile phone or Ipad. 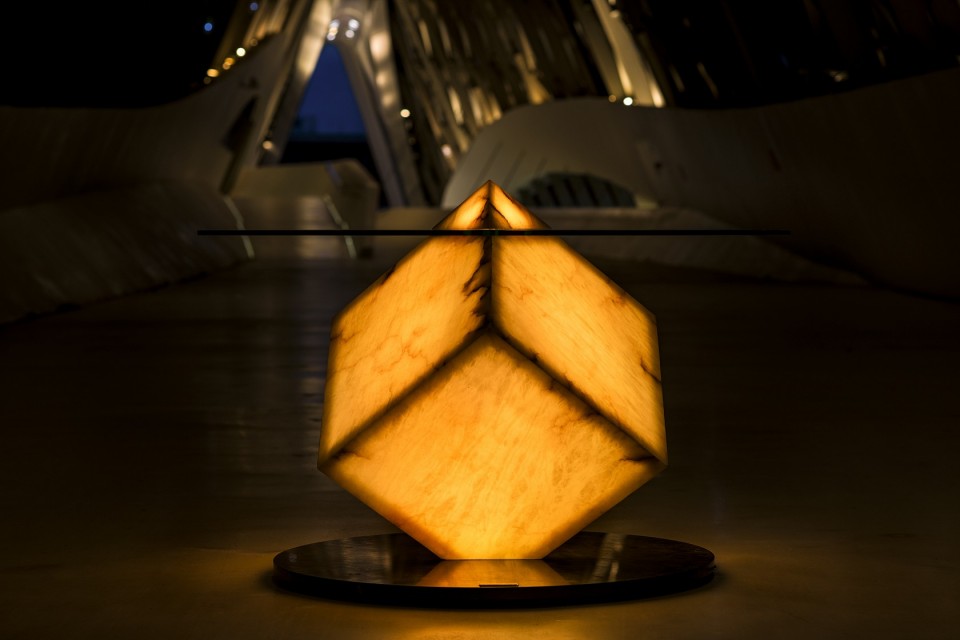 Pieces that carry the history of alabaster and artisan manufacturing the XXI century with more avant-garde designs. As he has wanted to play Amarist at its photographic with Cupiditas table, starting in the ruins of the church of Belchite and evolving into modern architecture like the Bridge Pavilion by Zaha Hadid. Both locations near to mining alabaster areas.

On the updates we can enjoy the alabaster pieces of furniture exclusive collection. As the turntable “Copernicus” from the Spanish designer Paco Camus.

These furniture combine traditional alabaster worked by hand with cutting-edge design to create pieces of collection that decorate the most unusual and unique spaces. 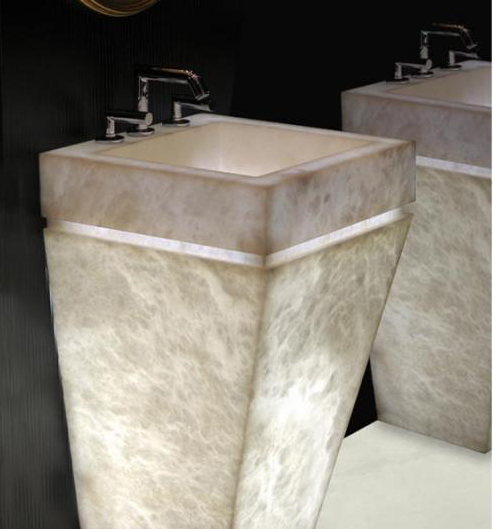 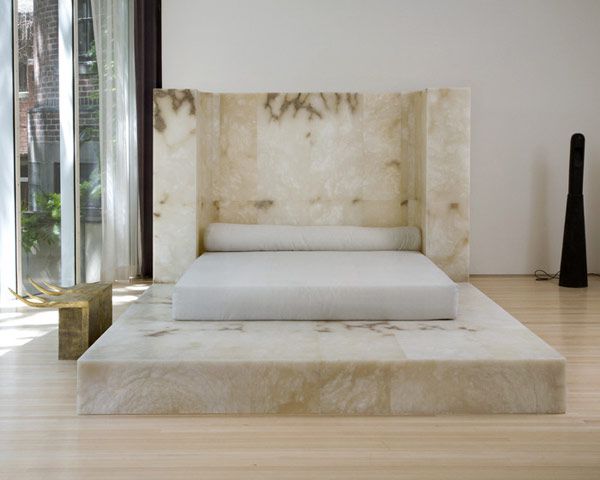 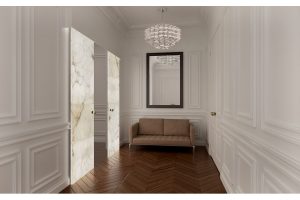 Thanks to http://amarist.com as source of this information.

We are alabaster suppliers, for carving and for construction. For any information and orders: