Warning: Creating default object from empty value in /homepages/24/d429278190/htdocs/ALABASTER-ARASTONE/wp-content/themes/persuasion/framework.php on line 525
 HISTORY OF ALABASTER AND ITS USE | Alabaster

Home / BLOG / HISTORY OF ALABASTER AND ITS USE

HISTORY OF ALABASTER AND ITS USE

In Egypt, both cultures, Fayum und Tasa, used alabaster palettes for grinding and mixing pigments with those who practiced the art of painting their eyes. 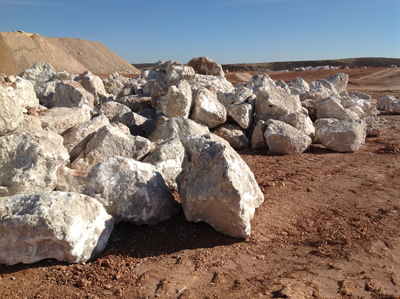 Later generations of Egyptian craftsmen worked extensively on alabaster vases and bottles made for unguents and perfumes, glasses, vases and funerary sculptures.

The Assyrians also used the alabaster in architectural motifs, and in the ruins of Nineveh you can admire doors decoration and walls coated in alabaster.

The Phoenicians were famous for their skill in the preparation of perfumes, using alabaster vessels as packaging.

The Etruscan sculptors (8th Century B.C.) also learned the art of working with alabaster for carving urns, reliefs, sphinxes and sarcophagus with figures. 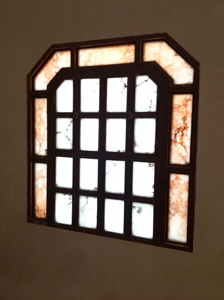 The first known English effigy carved in alabaster belongs to Sir John Hanbury. On the other hand, the first English king commemorated in an alabaster sculpture was Edward II.

The export of English alabaster during those centuries is reflected by the numerous works of art preserved in European countries such as Iceland, Germany, France, Italy and Spain.

In Volterra (Italy) there is a new rise in the use of alabaster from 16th Century, which tradition persists even today. Among the many varieties of alabaster which are cataloged, highlights the one called “Scaglione”, which could be considered “the gold of alabaster”, both for its purity and quality and its high price. 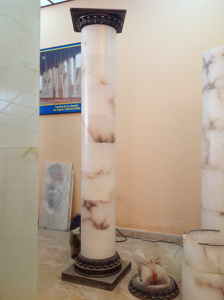 In Spain, concretely in Aragón, you can find numerous sculptures and architectural elements in which prestige the noble character and beautiful of alabaster.

So, in Zaragoza, ancient Iberian town known as Salduba or Salduie, pot of many cultures, can be seen large sculptures made of alabaster, as altarpieces of their temples, the “Cathedral of Salvador”, “La Seo” or “Basílica del Pilar”.

As for the use of alabaster in the civil architecture of the capital of Aragón, is necessary to emphasize the inner courtyards of the palace of the Counts of Sástago and Zaporta.